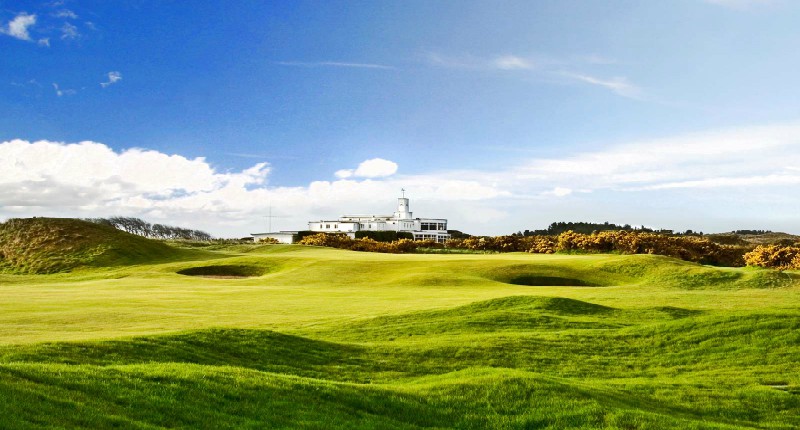 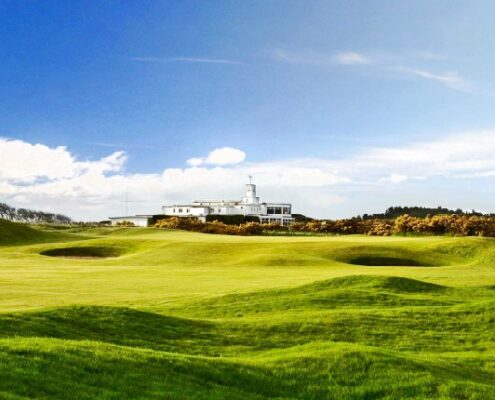 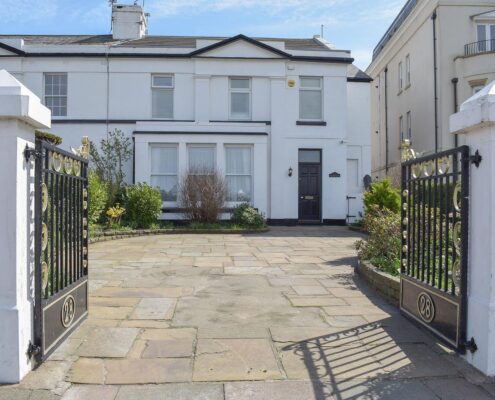 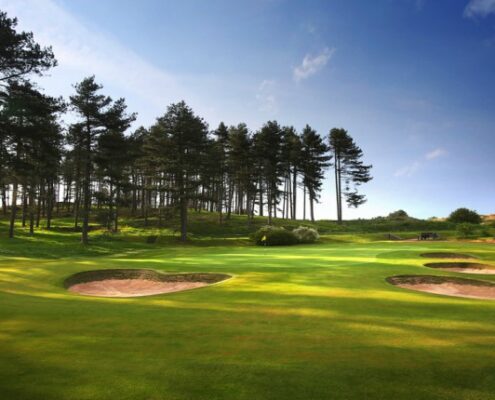 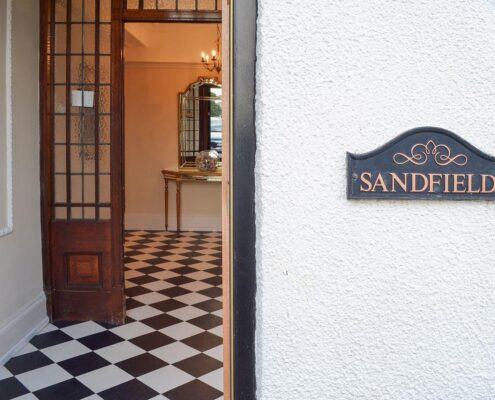 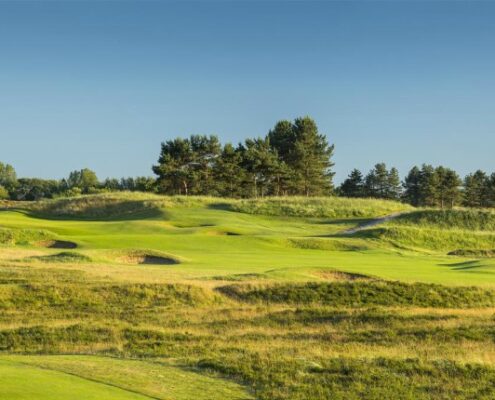 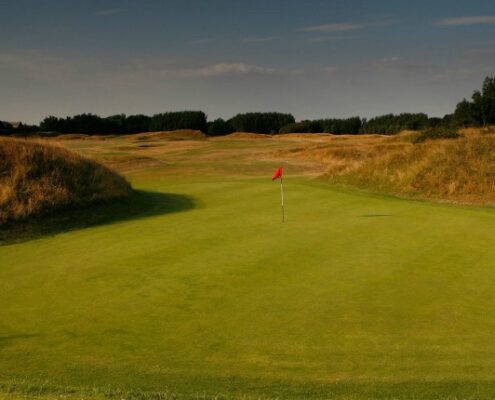 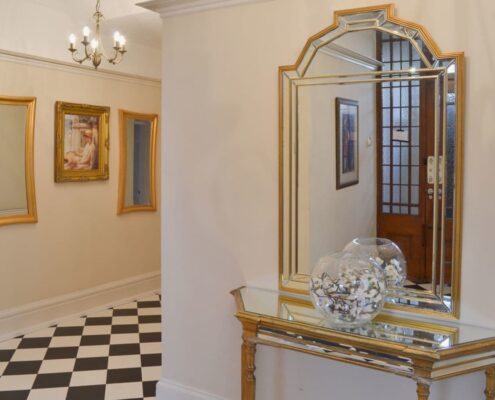 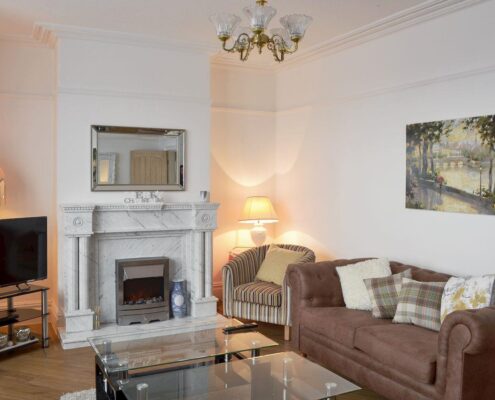 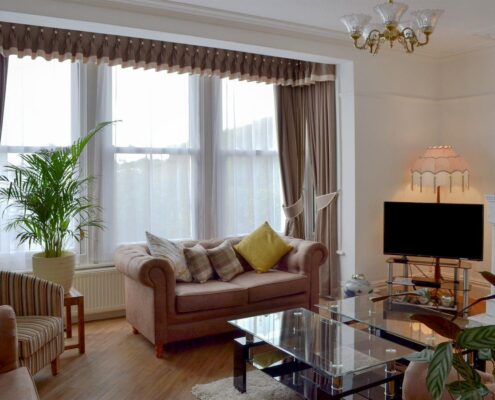 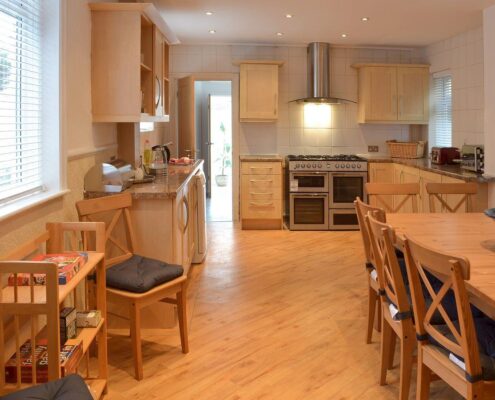 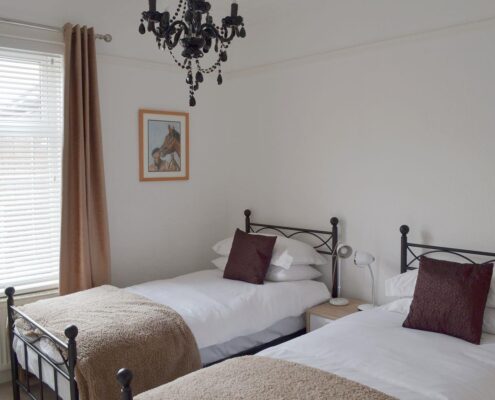 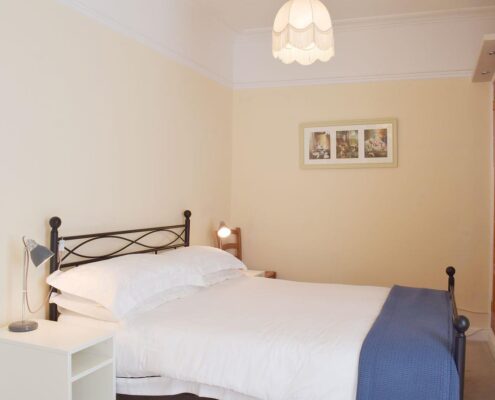 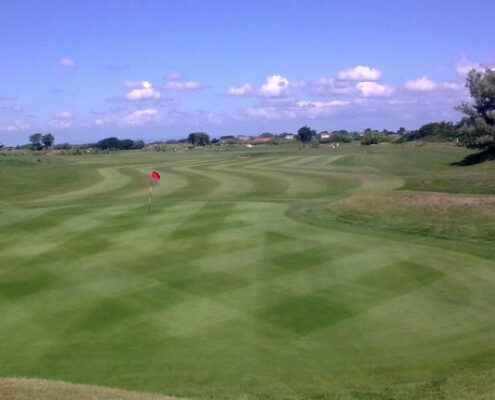 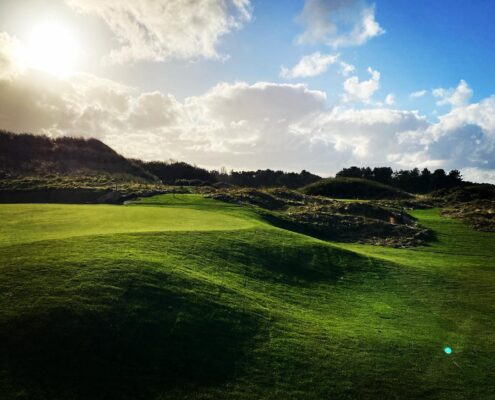 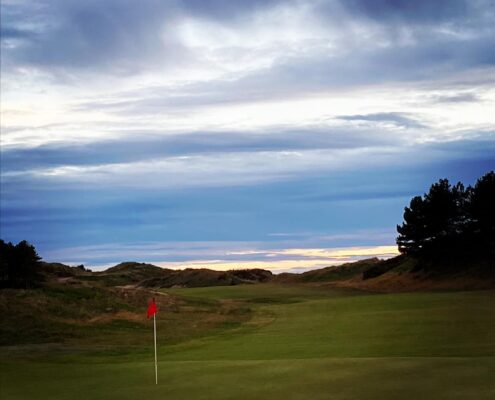 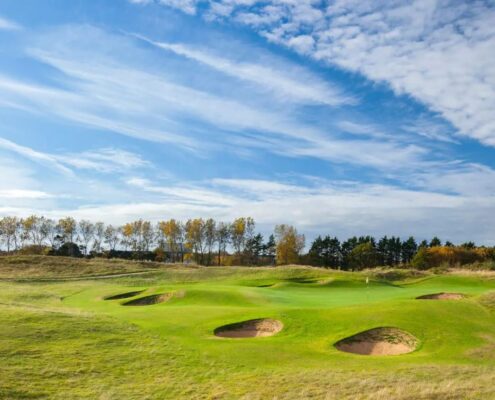 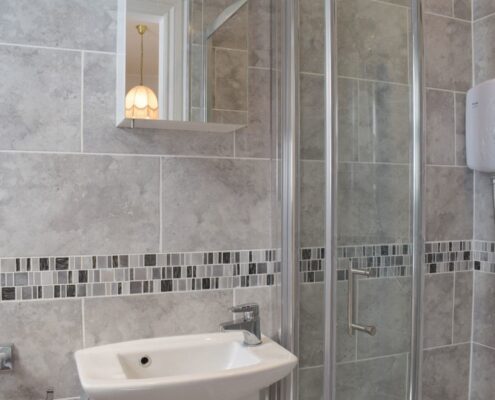 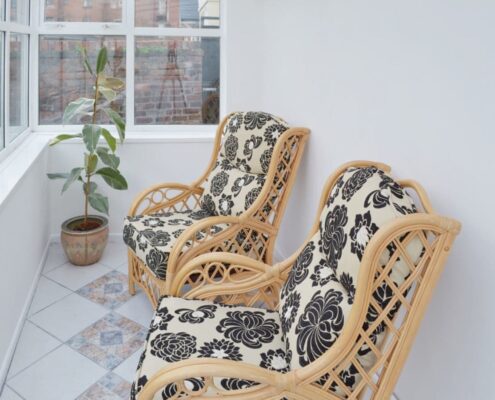 As a prestigious Open Championship venue, Royal Birkdale Golf Club has been voted the number one golf club in England, one of the top five clubs in the UK and amongst the top 35 in the world. Hillside has hosted many amateur and professional tournaments in it’s illustrious history and was recently selected by the European Tour to stage the 2019 British Masters. Southport & Ainsdale Golf Club has hosted two Ryder Cup matches in 1933 and 1937 and a number of other prestigious championships including The British Ladies’ Open and The British Amateur. It remains a final qualifying course for The Open Championship and it has been voted by one golf magazine as among the top 50 courses in Great Britain. Hesketh is the oldest golf club in Southport, established in 1885. The course is predominantly links in nature and Championship golf has been played at Hesketh from the early days. The designer of Southport Golf Links was Harry Shapland Colt who was one of the worlds leading golf course architects of his generation.